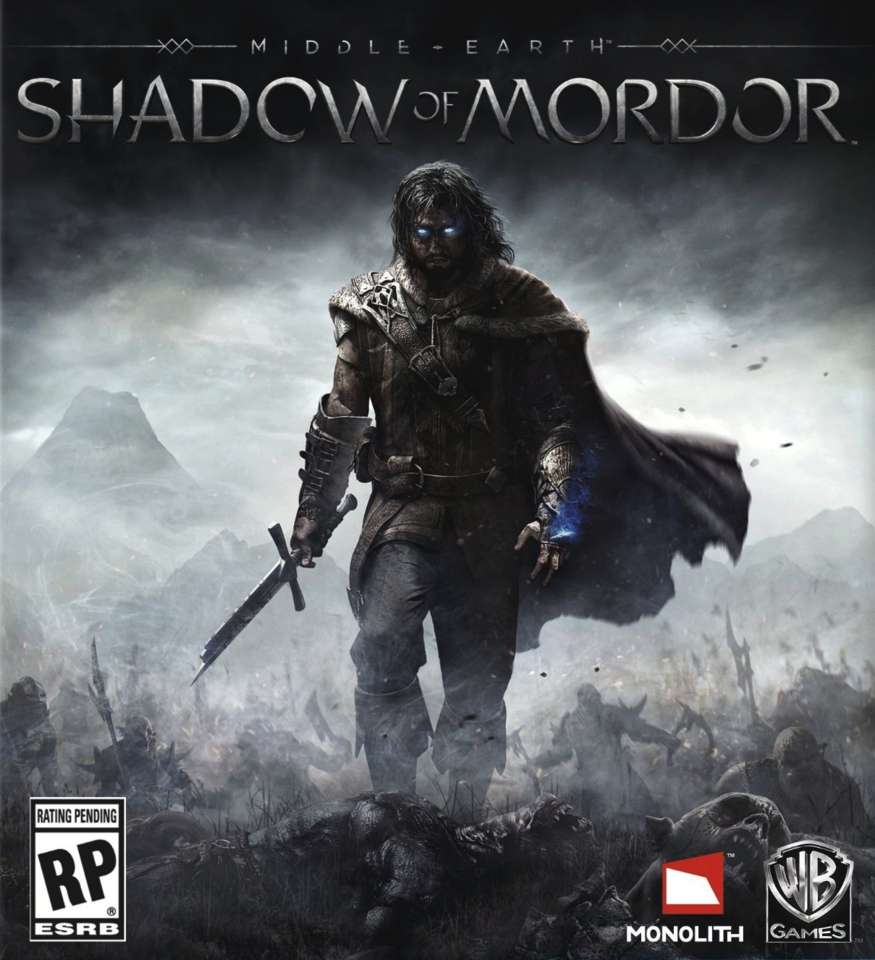 Shadow of Mordor DLC “The Bright Lord” All Cutscenes: https://www.youtube.com/watch?v=bGEkOpfVNt4

In my opinion, this is THE game movie of the year. And I’m in the business of editing game movies, so that’s saying something

There wasn’t a lot of hype around this game in the past months. There was a fear among gamers that Shadow of Mordor might be another money grab on the name of a popular franchise (Lord of the Rings). I am happy to say that Middle Earth is far from a cash in. It is an excellent game that draws from other franchises like the Batman Arkham series, and Assassin’s Creed, but also innovates in it’s own right. The graphics are phenomenal, although not the greatest looking on PC. For a next gen console, it’s top notch. The story is not necessarily canon to the Lord of the Rings universe, but it stays within the confines of the already established lore.

The combat is not really anything new; it is almost ripped directly from the Arkham series, but that’s not a bad thing. It’s fun and fluid to control Talion, the fighting is so stylistic that it seldom feels boring or repetitive. I truly believe that this will be a staple franchise in the upcoming years, rivaling Assassin’s Creed, God of War, and Batman in the action adventure genre. Perhaps we’ll get bored of it down the line, but for now, this game feels like a breath of fresh air. As always, we added a significant amount of gameplay, dialogue and all cutscenes to create one fluid cinematic experience. Enjoy!

Gameplay by Yofataddyyy
Edited by KnowLedge

We played this game on PC on high settings. Thank you to Machinima for the free press copy! We’ll be putting up our review very soon!

Middle Earth Shadow of Mordor Walkthrough Gameplay Part 5 includes Mission 5: Climbing the Ranks and a Review of the Story for PS4, Xbox One, PS3, Xbox 360 and PC in 1080p HD. This Middle Earth Shadow of Mordor Gameplay Walkthrough will include a Review, all Story Missions, Nemesis System, Gollum, Upgrades, Weapons, Free Roam, Characters and the Ending of the Single Player.

Middle-earth: Shadow of Mordor is a third-person action role-playing video game developed by Monolith Productions and published by Warner Bros. Games which takes place in the world of J.R.R. Tolkien’s Legendarium. The game is available on PlayStation 3, PlayStation 4, Xbox 360, Xbox One and PC. The game is set to fill the gap between The Hobbit and The Lord of the Rings. It is a story of revenge, slaughter, and mystery set entirely in Mordor, the Land of Shadows. At its center is Talion, an ordinary man who loses everything, including his mortal life. Possessed by an immensely powerful wraith, Talion becomes a revenant, rising from the grave to avenge the murder of his family. Meanwhile, the wraith inside him, Celebrimbor, struggles to remember his forgotten past, which will allow him to increase in power.

The game is set in a fully open world, and features various role-playing game elements such as experience points and skills. As you progress in the game, Talion will grow stronger, but so will his enemies. Talion has various unique wraith abilities which give him an edge on the battlefield. By stepping into the wraith world Talion can slow down time, teleport over distances and see targets from afar. These wraith abilities can all be leveled up separately, and the player can also unlock more powerful abilities.

If you liked the video please remember to leave a Like & Comment, I appreciate it a lot!

Middle-earth Shadow of Mordor is an open world action-adventure video game developed by Monolith Productions and published by Warner Bros. Interactive Entertainment. An original non-canon story set in the legendarium created by J. R. R. Tolkien, the game takes place between the events of The Hobbit and The Lord of the Rings film trilogies. The player controls Talion, a Ranger who bonds with the wraith of the Elf Lord Celebrimbor, as the two set out to avenge the deaths of their loved ones. Players can engage in melee combat, and use wraith abilities to fight and manipulate enemies. The game introduces the Nemesis System, which allows the artificial intelligence of non-playable characters to remember their prior actions against the game’s protagonist and react accordingly. Fight through Mordor and uncover the truth of the spirit that compels you, discover the origins of the Rings of Power, build your legend and ultimately confront the evil of Sauron in this new chronicle of Middle-earth.

Subscribe to MKIceAndFire to get all the new gameplay videos and walkthroughs of the latest
games!

Full edited educational walkthroughs of new game releases! All the video games are provided by the game publisher for review purposes by local PR. MKIceAndFire helps gamers all over the world who get stuck in their games and need a guide to help them finish a game. I spend hours every day editing my videos so my audience can enjoy my videos and also get help in the games that I am covering on my channel.

I am constantly improving my editing so my audience can get the best walkthroughs to help them whenever they get stuck in a game, but if you have any suggestions for me, let me know in the comments!

Outside Xbox brings you daily Xbox 360 and Xbox One videos. Join us for gameplay, previews, tips, guides, interviews and more.